I Heart Cape Town in One Day Founded in 1652, Cape Town features prominently in the history of South Africa. When employees of the Dutch East Indian Company first stepped foot in the city to establish a way-station for ships, little did they know that this barren land would grow into a sprawling city attracting tourists from all over the world. With its unique architecture and panoramic views, Cape Town exudes a feeling of warmth and opulence. Cape Town offers the best holiday experience. From its romantic beaches and Table Mountain to the commanding Victoria and Alfred Waterfront, there is something for everyone. To further affirm its reputation as a premier destination for tourists, the New York Times named Cape Town as the best place to visit in the world in 2014.

Choosing a good hotel can be difficult with the eclectic range of choice lodgings available. However, the Belmond Mount Nelson Hotel at the heart of Cape Town provides a peaceful place to rest. It overlooks the grand Table Mountain, giving it a magnificently natural atmosphere. Also, if you are traveling on a budget, you will find this hotel quite affordable.

If you are drawn toward the sea, then you will love to visit several beaches that dot the coastline. Clifton Beach is a fun place to visit if you love sunbathing and picnics, and it lies only 10km from the city center. 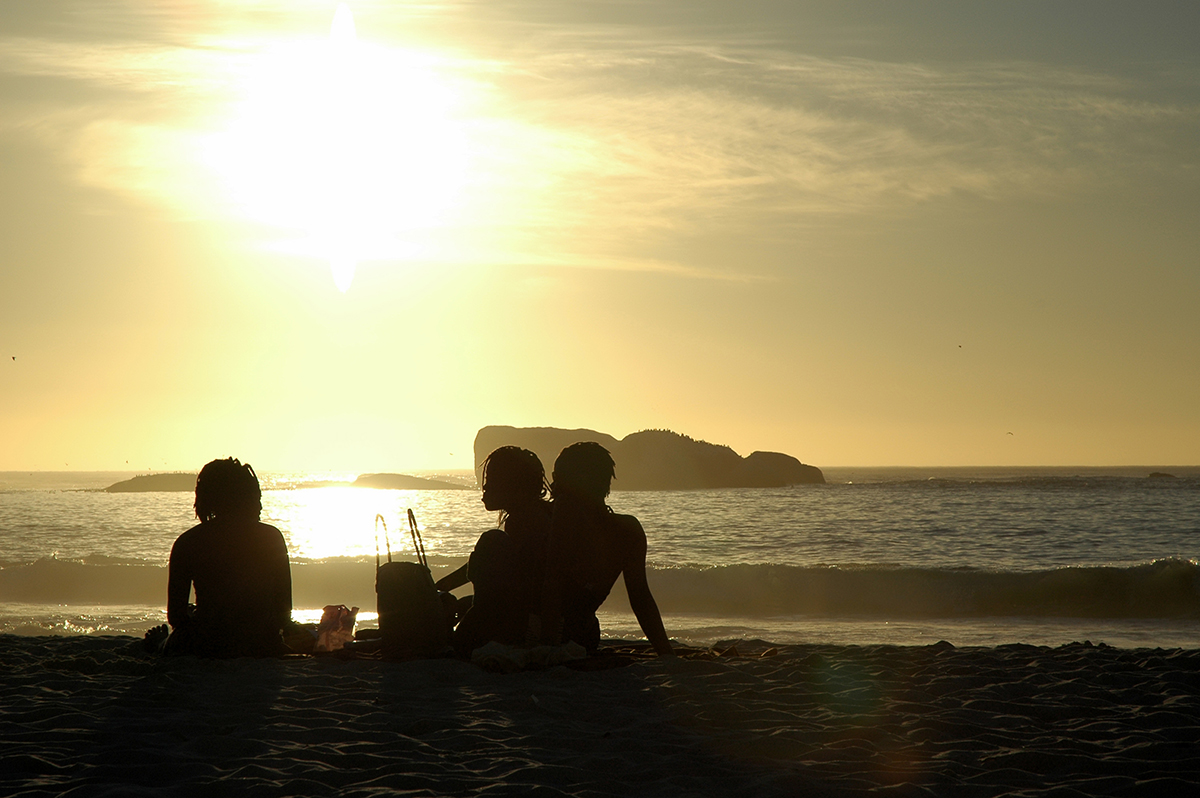 Camps Bay beach has raw appeal with its sweeping palm trees lining the beach, overlooking a stretch of mountain peaks. For even more natural appeal, head off to Boulders Beach, where endangered African penguins strut delicately between huge rocks. The Llandudno is a local’s favorite — best for surfing and picnics. Watch people play with abandon and surfers glide recklessly onto the ocean waves. For a good meal, head off to Barristers Restaurant and enjoy one of Cape Town’s most recognizable eateries. It has a long history of exceeding visitors’ gastronomic desires and has earned fame for its vintage barrister’s steak. Its wine lists are quite impressive and it offers breakfast, lunch and dinner to match your taste and budget. You have to try the tasty pan-fried prawns, traditional monkey glands, mouthwatering calamari, exciting Roquefort salad and the famous steak dishes, to understand why Barristers Restaurant has existed for so long. If you’d like to catch a glimpse of Newlands village, move over to the deck area, covered in Victoria tiles and rich wood, and watch as the city moves gently while you sip your favorite drink. You can also try Café Manhattan at the heart of Waterkant Street. The cafe boasts a wide range of menus, and you can be sure you’re getting the best South African treats there. It is also the best bar to visit if you’d like a night out on the town. If you enjoy home cooking, a trip to the Lourensford Harvest Market is more than worthwhile. Situated close to the Lourensford Wine Estate, it is an idyllic place to shop for local spices, vegetables, fruits and more. The Market provides an opportunity to chat up local sellers and buyers and get a sense of what it feels like to be a local in Cape Town. Listen to sweet regional music as it reels from hidden speakers while having a taste of fine local beer and wine specially aged from the wine estate. Don’t forget to pick up souvenirs from one of the arts and crafts stalls. Cape Town offers several spas dotted across the city, but the Camelot spa in the Table Bay Hotel offers the best spa treatments available. Some of its facilities include a hydro bath and indoor splash pool. Are you an art lover? The Goodman Gallery in Cape Town parades works of some very talented artists in South Africa as well as international artists like Kara Walker, GhadaAmer, Liza Lou and Ellen Gallagher. The Goodman Gallery’s objective is to paint a picture of Africa into a global audience. Founded in 1966, it is one of the oldest art galleries in South Africa. It is a hub for self-expression, promoting dialogue on the social-political life in Africa and around the world.

At the foot of the Waterberg mountain range lies the Sanbona Wildlife Reserve. For centuries, the Sans people have called this place their home, boasting some of the most exotic animals. It is a three-hour drive from the city center. Let a guide walk you through the surroundings, where you will come across large birds and animals in their natural, undisturbed states. The Sans people will take you through an unending adventure of the myth of the stars. You can also book a room in one of the Reserve’s three lodges: the Dywka Tented Lodge, Gondwana Lodge and the Tulney Manor. Enjoy game drives during the sunset or sunrise in an open viewing vehicle with an experienced games ranger as your guide. Finally, your visit to Cape Town would be incomplete without visiting the iconic Robben Island, one of the most famous heritage sites in the world. It is on this island that South African former president and freedom fighter Nelson Mandela was jailed for 18 years. When coming from the Victoria and Alfred waterfalls, you would need a ferry to carry you to the island. Follow a tour guide as he takes you through interesting places around the island, like the lighthouse, former prison cell of Nelson Mandela and the MoturuKramat, sacred ground for Muslims. You will find rabbits in the hundreds running wild, penguins, tortoises, geese and ducks. It also has its own museum, the Robben Island Museum. Seyi King is a writer, researcher and lover of great music. When he's not writing, he's busy playing his favorite songs.