The Best Beaches and Beach Towns of the Sunshine State Translucent turquoise seawater and minty mojitos under the shade of palm trees and luxurious Miami high-rises: It’s the timeless image of Florida beaches that we’ve inherited through decades of tropical crime dramas and partying Kardashians.

But that’s just the start of it.

The other 1,300 miles of Florida coastline spanning the Atlantic Ocean, the Gulf of Mexico, and the Caribbean Sea are home to all the beautiful Florida beaches and quirky beach towns that most visitors miss as they fly over the rest of the peninsula on their way to the southern tip of the Sunshine State.

Behind every great beach is a worthwhile beach town. From the pre-Columbian to the cosmopolitan, Florida’s beach towns and the famous beaches that line their shores come in a diversity of shapes, sizes, colors, and styles that can’t be beat this side of the equator. 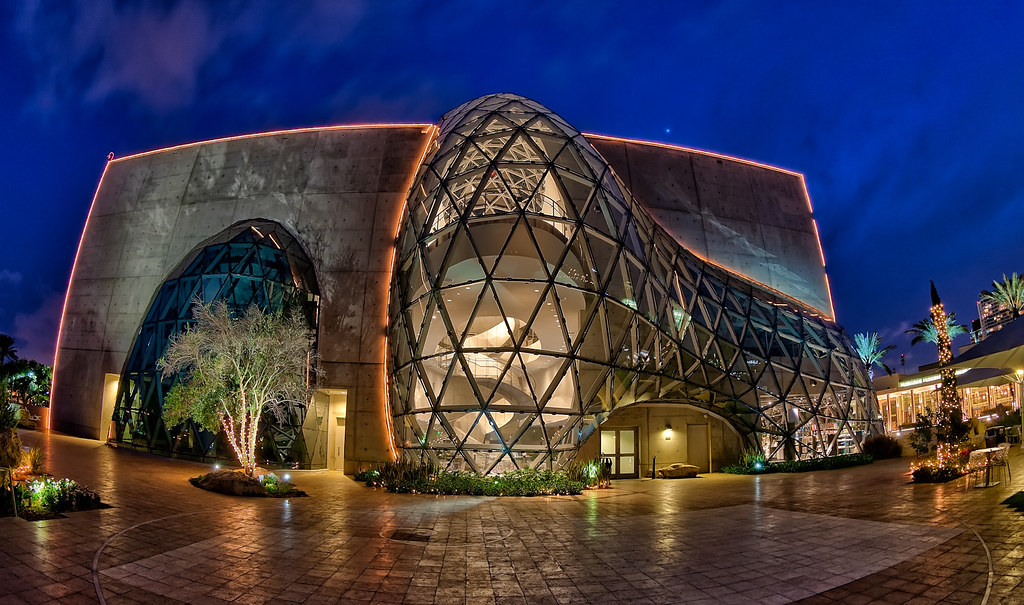 Photo by Matthew Paulson via Flickr under CC BY-NC-ND 2.0

St. Petersburg is a lazy beach town turned dense metropolis, occupying the part of the Tampa Bay peninsula that juts out into the Gulf of Mexico and lined with some of the most award-winning beaches of Florida’s Gulf Coast.

Furthest south from Downtown St. Petersburg is Fort De Soto Park, where adventurous beach-goers can camp and kayak or rent bikes to explore winding nature trails along and between the bayou beaches. On the next barrier island to the north lies Pass-a-Grille Beach, famous not only for perfect white Gulf sands but also for its own Eighth Avenue historic district running along the Pass-a-Grille Channel of the bay, frequently epicenter of art exhibits and block parties.

At the end of the day, head back into downtown St. Petersburg and pay a visit to the Salvador Dali Museum, the largest Dali collection outside Europe; or take a night on the town hitting up St. Pete’s favorite microbreweries. 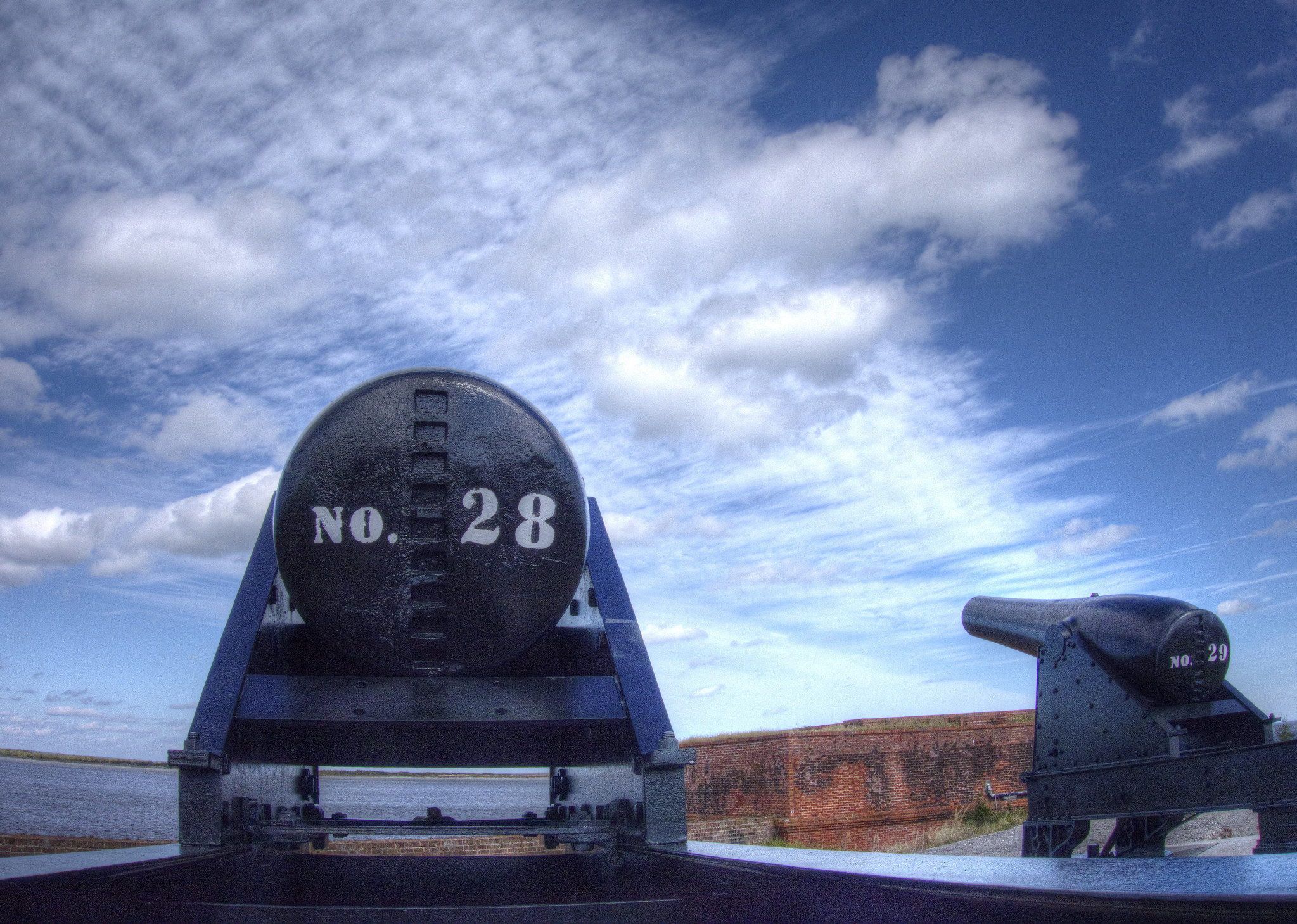 Photo by Jill/Blue Moonbeam Studio via Flickr under CC BY-NC-ND 2.0

In the northeastern corner of Florida, nestled between Jacksonville and the Georgia border, is Amelia Island, the southernmost of the low-lying Sea Islands lining the coast of Georgia and the Carolinas.

In addition to its 13 miles of laid-back beaches capped by nature reserves on either end of the island, it’s also home to the Victorian and Old South architecture of historic Fernandina Beach. This petite antebellum city hosts a laid-back afternoon’s worth of quirky shops and cafés, as well as the Amelia Community Theatre, with regular shows for the performing arts enthusiast in need of a few hours in out of the sun.

Hit Amelia Island in October for its locally famous Jazz Festival, the proceeds of which go toward a scholarship program funding higher education for aspiring jazz musicians and reinvesting in the local jazz scene. 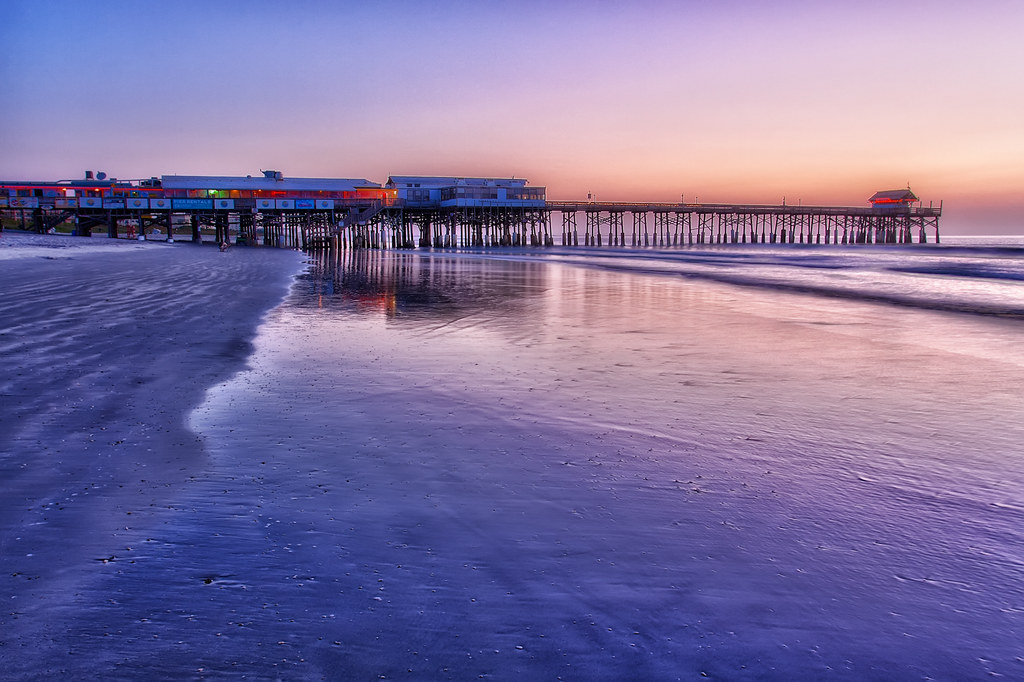 Photo by Matthew Paulson via Flickr under CC BY-NC-ND 2.0

In the heart of Florida’s Space Coast, a couple dozen blocks of seaside highway down the road from Cape Canaveral and Kennedy Space Center is the town of Cocoa Beach.

When you start to crave a little shade from the direct Florida sun, head a few minutes up the Minutemen Causeway to the Thousand Islands conservation area, where you can canoe or paddleboard under and between the low-hanging mangroves and, with a little luck, find yourself paddling alongside a dolphin or a manatee. 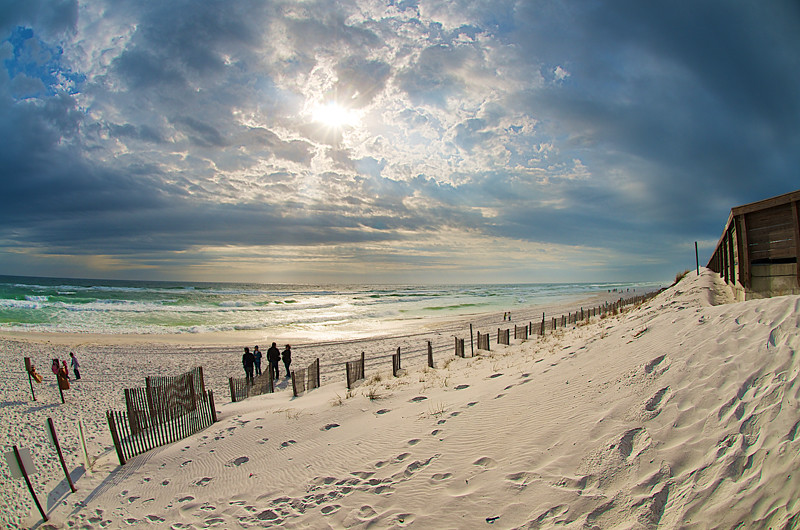 Photo by David Kosmos Smith via Flickr under CC BY-NC-ND 2.0

Way out west in the Florida Panhandle lies Destin, where a few dunes are all that separate famously white quartz sand from a shopper’s paradise.

Part of Florida’s Emerald Coast, named for its deep green ocean water and the literally squeaky-clean white sand that meets it on the beach, the sand at Destin is so fine-grained that your bare footsteps on the shore sound like rubber soles chirping across a freshly waxed linoleum floor. Outside of Spring Break season in late March and early April (and most days), you’ll have no trouble finding yourself a spacious slab of sand to stretch out in peace.

Aside from its picture perfect shores, what Destin is really known for is its unrivaled shopping, with the higher-end Destin Commons downtown and the unbeatable designer outlets of the Silver Sands Outlet Mall. Designer swim apparel at half price or less is the best way to enjoy the sun in Destin. 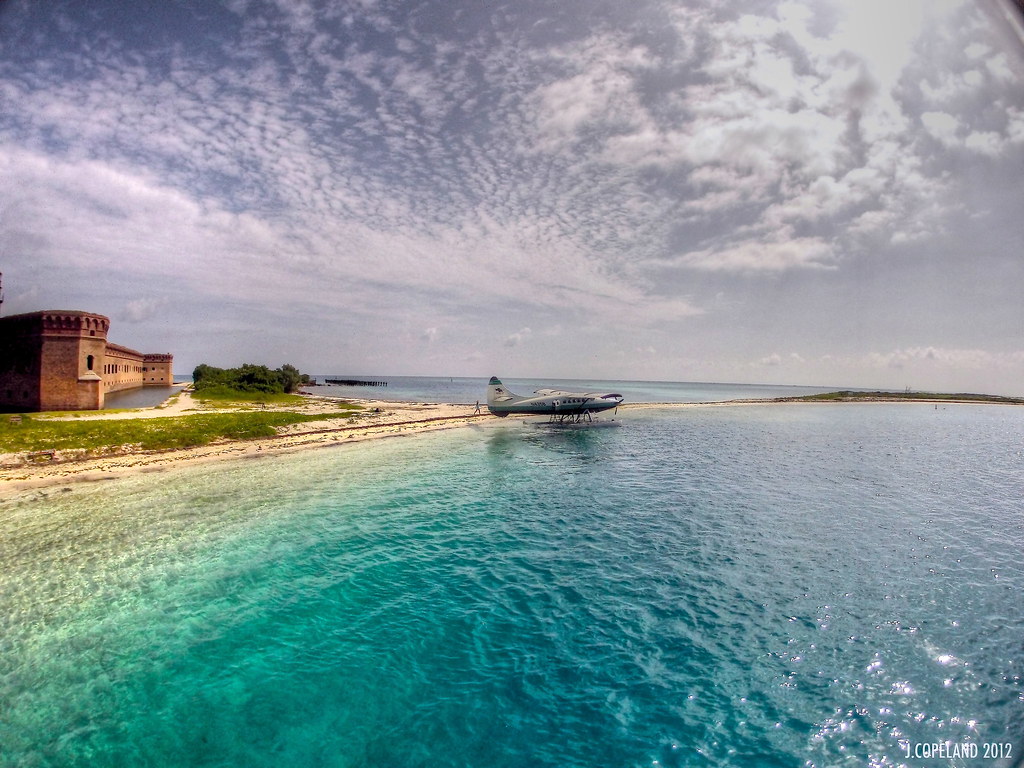 Photo by Copeland Photo via Flickr under CC BY-NC-ND 2.0

Reachable only by ferry, catamaran, or seaplane from Key West, Dry Tortugas is a small group of islands 70 miles west of the Florida Keys. These coral reef-encircled islands with their marine wildlife make the Dry Tortugas the perfect place for a peaceful snorkeling tour in a region further unspoiled by human activity, and it offers five Florida beaches surrounding Fort Jefferson, the historic structure that occupies most of the island.

At the end of your tour of the park you’ll need to head back to your accommodation in Key West, but don’t just use it as a place to leave your luggage and rest your head: Visit famous Key West attractions like the Hemingway House, and fill up on key lime pie and delicious Caribbean seafood while you’re there.

South Beach in Miami is the stuff of luxury dreams, from the salty Caribbean breeze to the beautiful people plastered on its white sand. Both SOBE and the neighborhood around it carry an air of devil-may-care luxury to match, with the kinds of dance clubs and beach bars that draw celebrities and their expensive tastes from across the US and Latin America.

Behind the barrier strip of beaches lies the most cosmopolitan and diverse city of the Southeastern US by far, where day-to-day life is multilingual and pan-American. It’s precisely this mix of Latino and Caribbean cultures with that of the American South that makes it a cultural capital worthy of international art events like Art Basel and puts irresistible arepas, Cuban sandwiches, and stone crab claws on the menu for chowing down after lying out all day.

Florida is more than one palm tree-covered stretch of sand copied and pasted like an outline around the peninsula: Every corner of the state’s nearly endless coastline has its own distinct identity. For culture, history, nature, adventure, shopping, and of course sun, look no further than Florida’s best beach towns.